Urashima Tarō is the protagonist of a Japanese fairy tale in which he is a fisherman who rescues a sea turtle. A few days later when he returns to the sea for fishing, the grateful turtle comes up to thank him. He rewards Urashima with a ride on the his back to the Dragon Palace under the sea. When Urashima is there, he meets the princess Otōhime who thanks him for saving the sea turtle. Urashima spends several days with her, but after a while he begins to get homesick and miss his parents. Otōhime tries to change his mind but finally she lets him go with a parting gift. She gives him a mysterious box or tamatebakō and tells him never to open it. Unfortunately, when he returns to his home village, it turns out that he had actually been gone for at least 100 years. Not remembering the princess’s warning, he opens the forbidden box and a cloud of white smoke arises, turning him into a white-bearded old man. 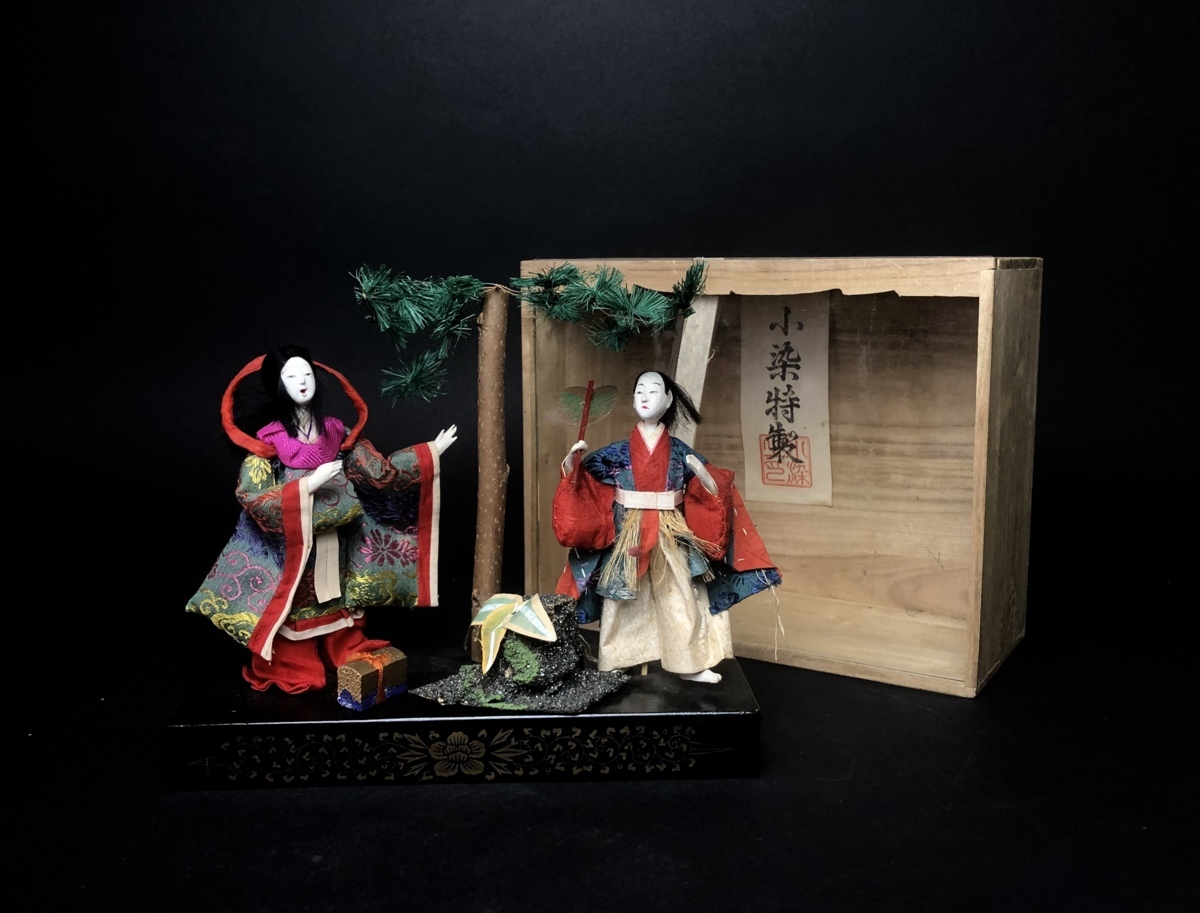 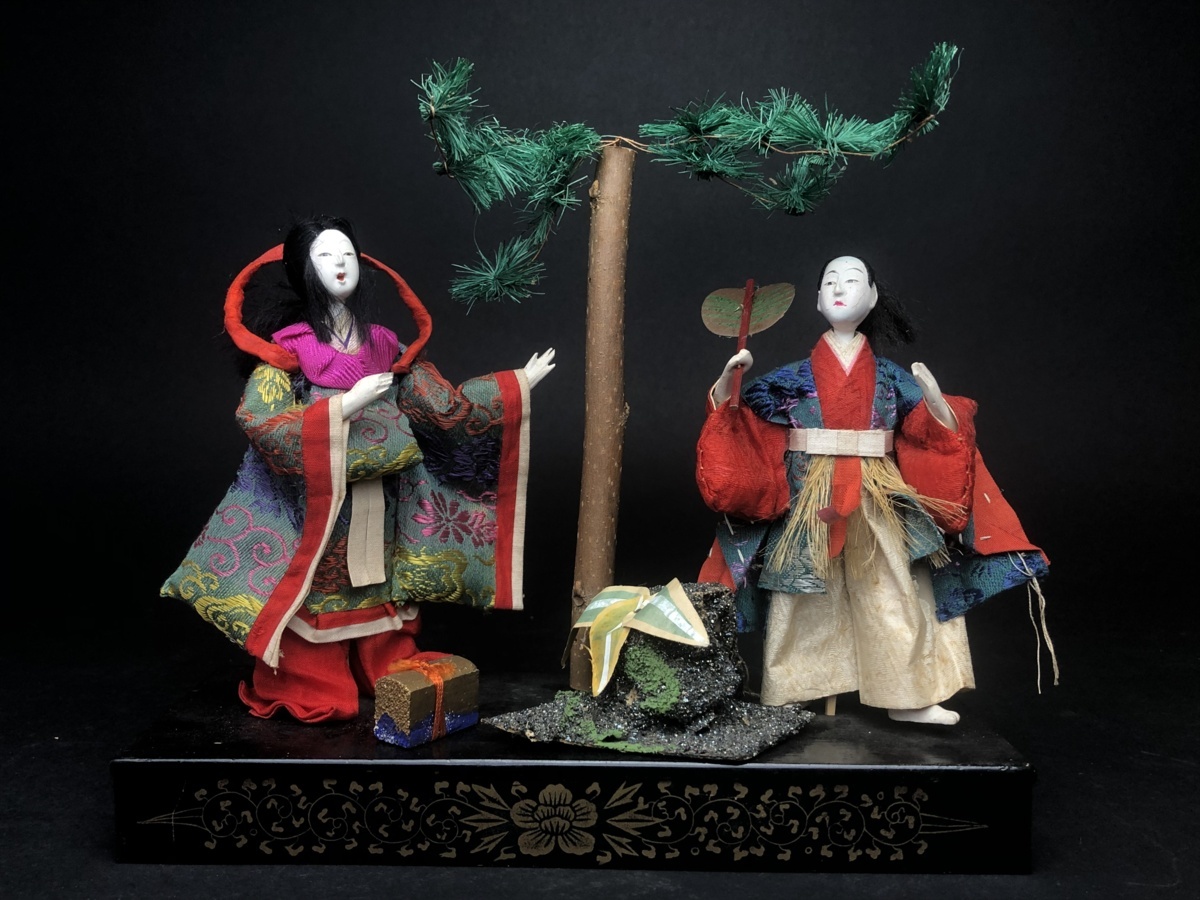 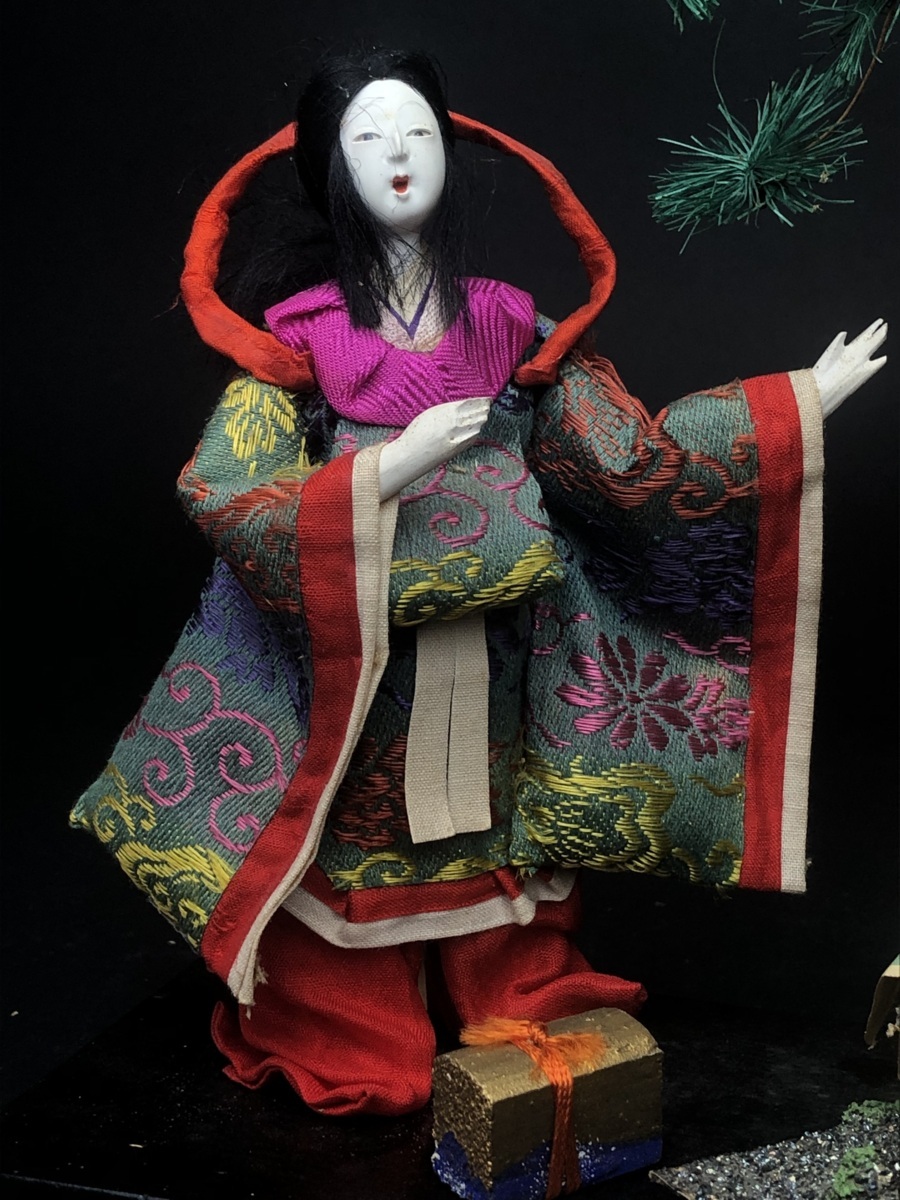 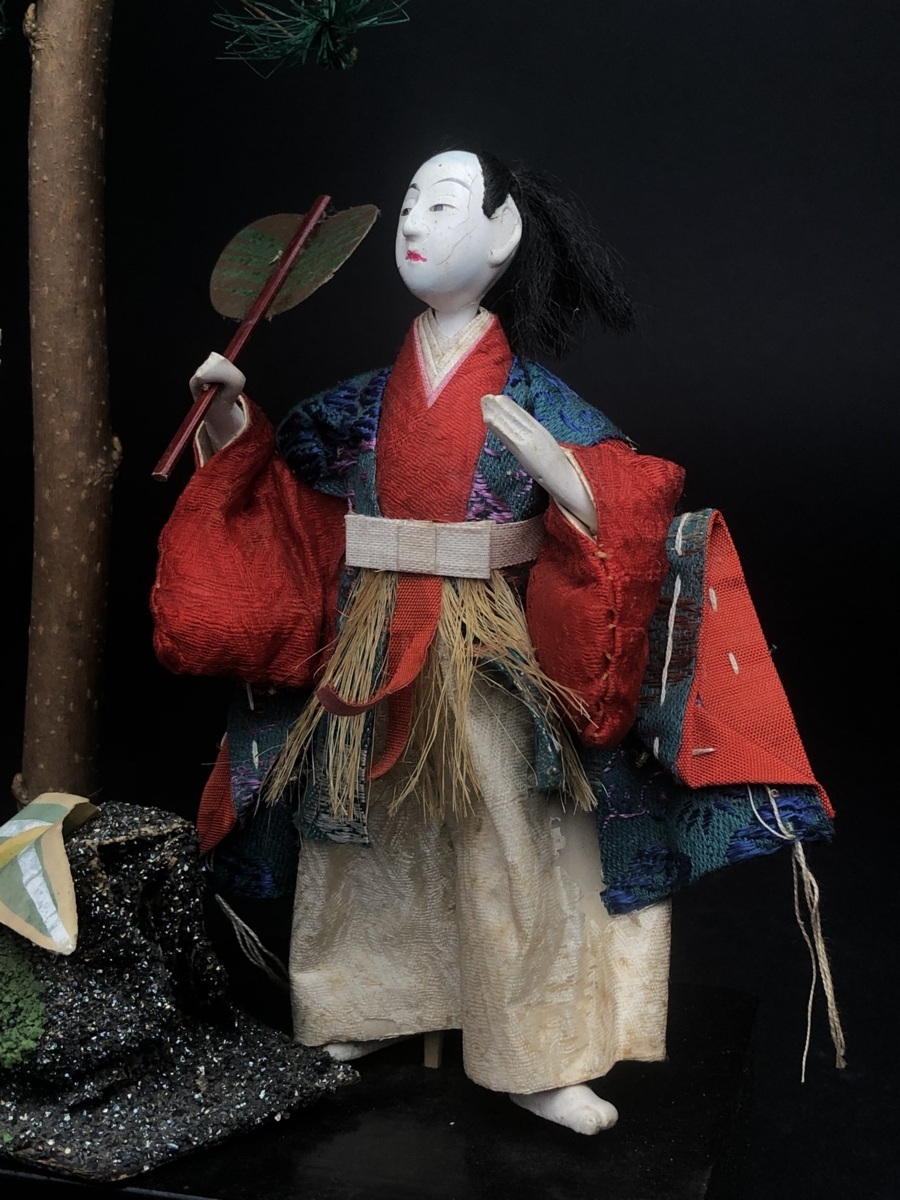 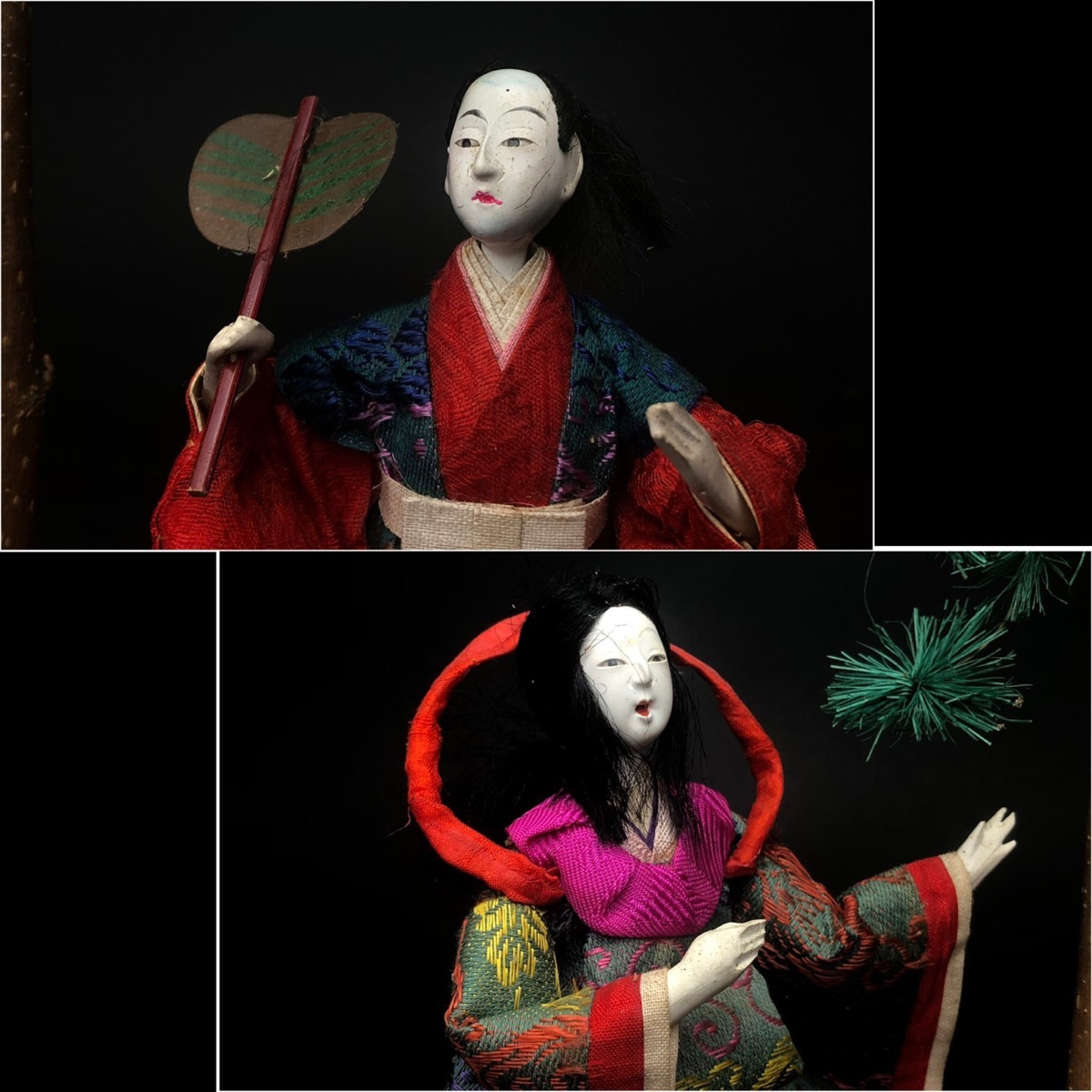 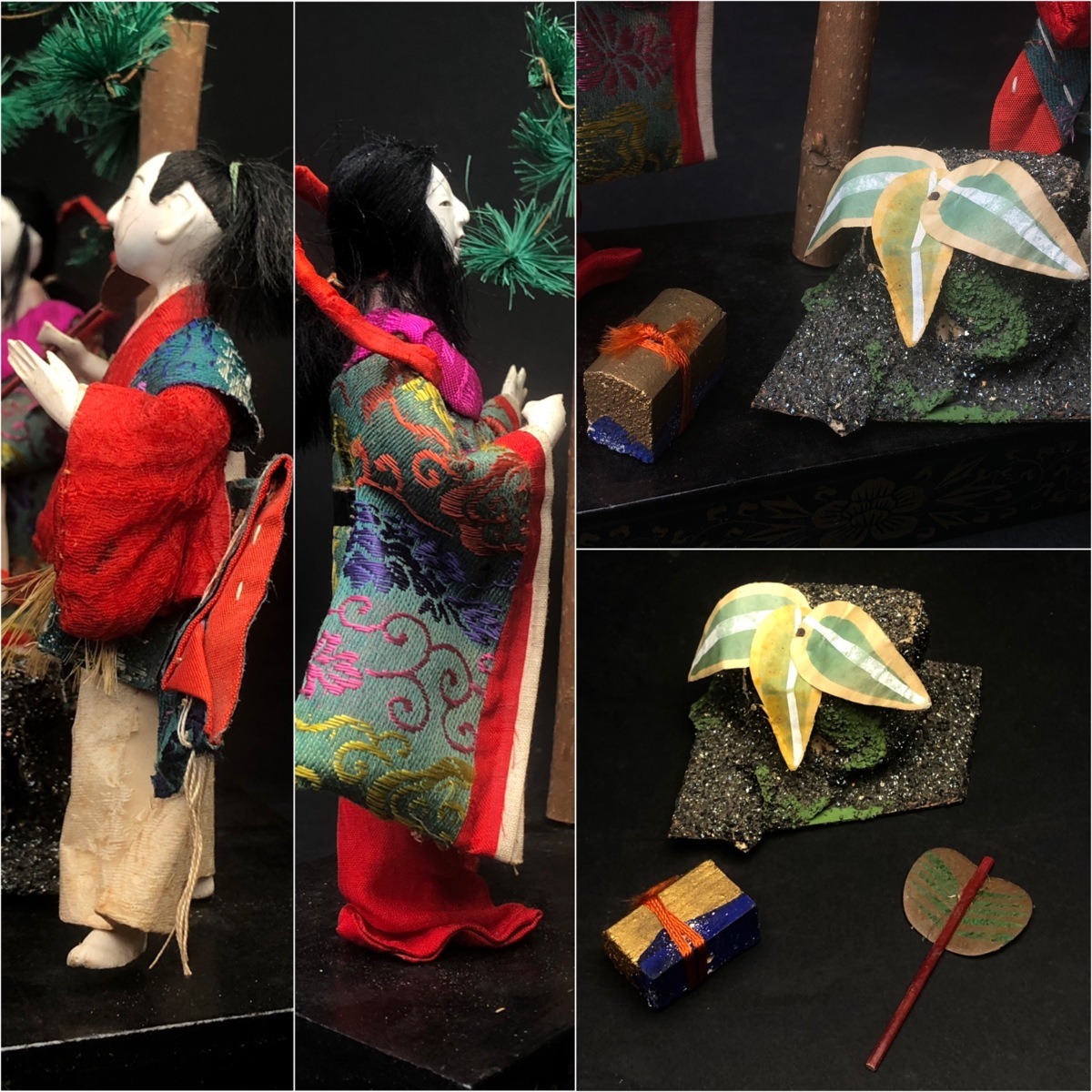 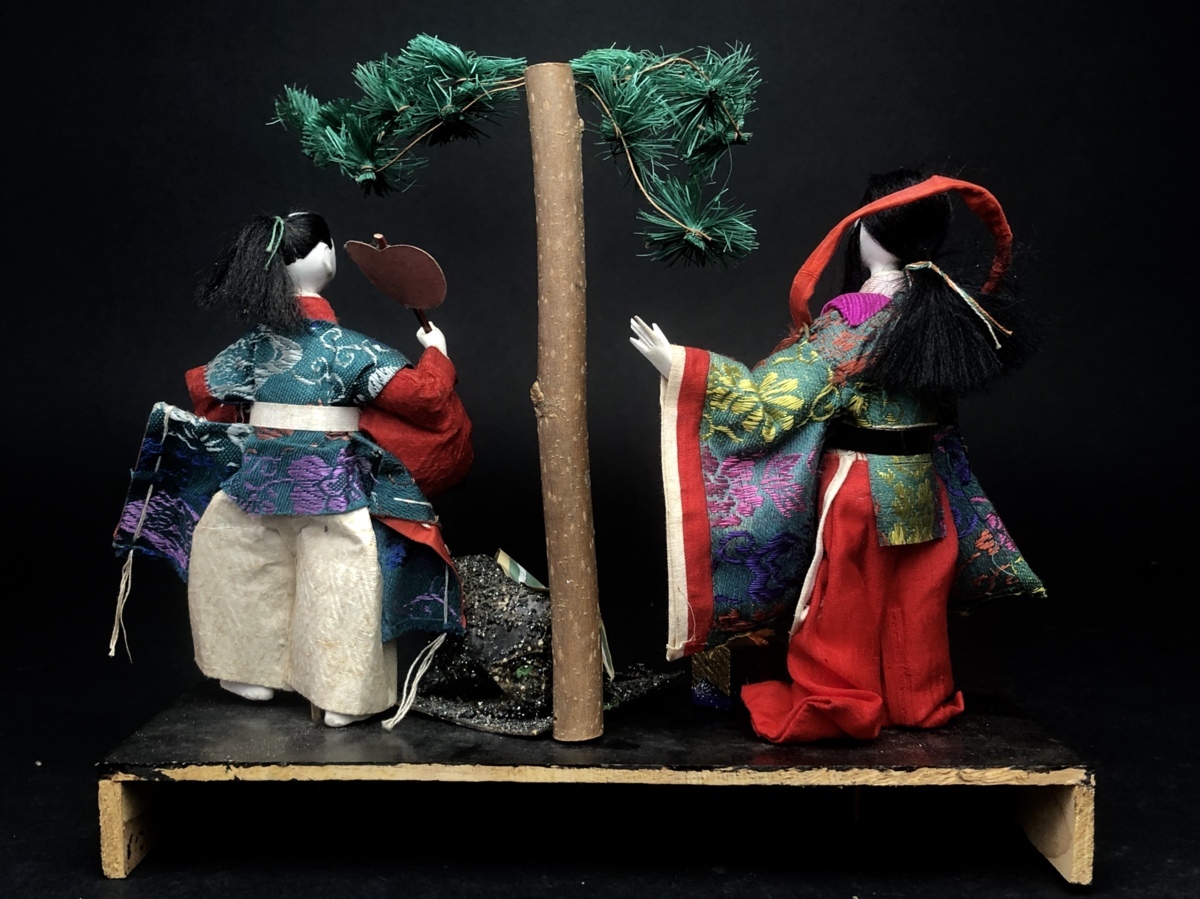 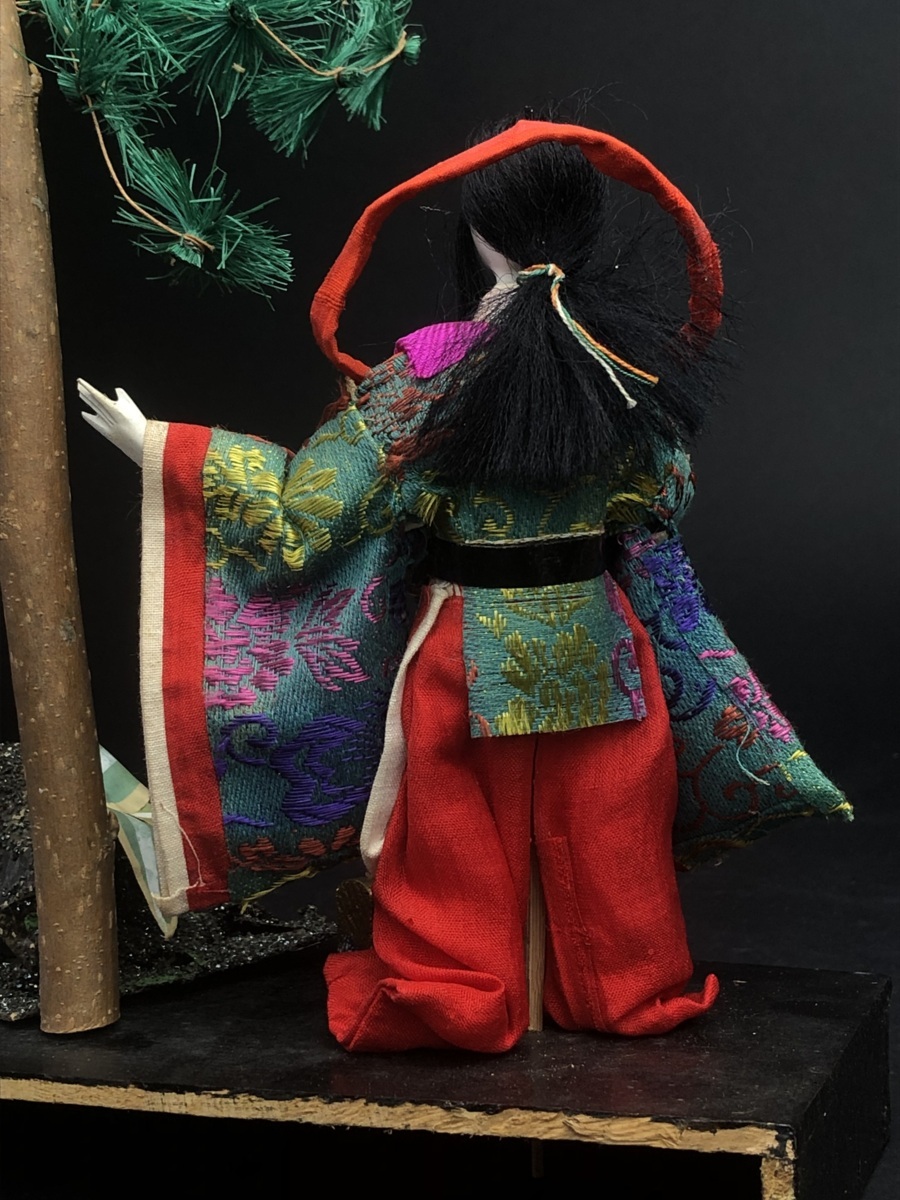 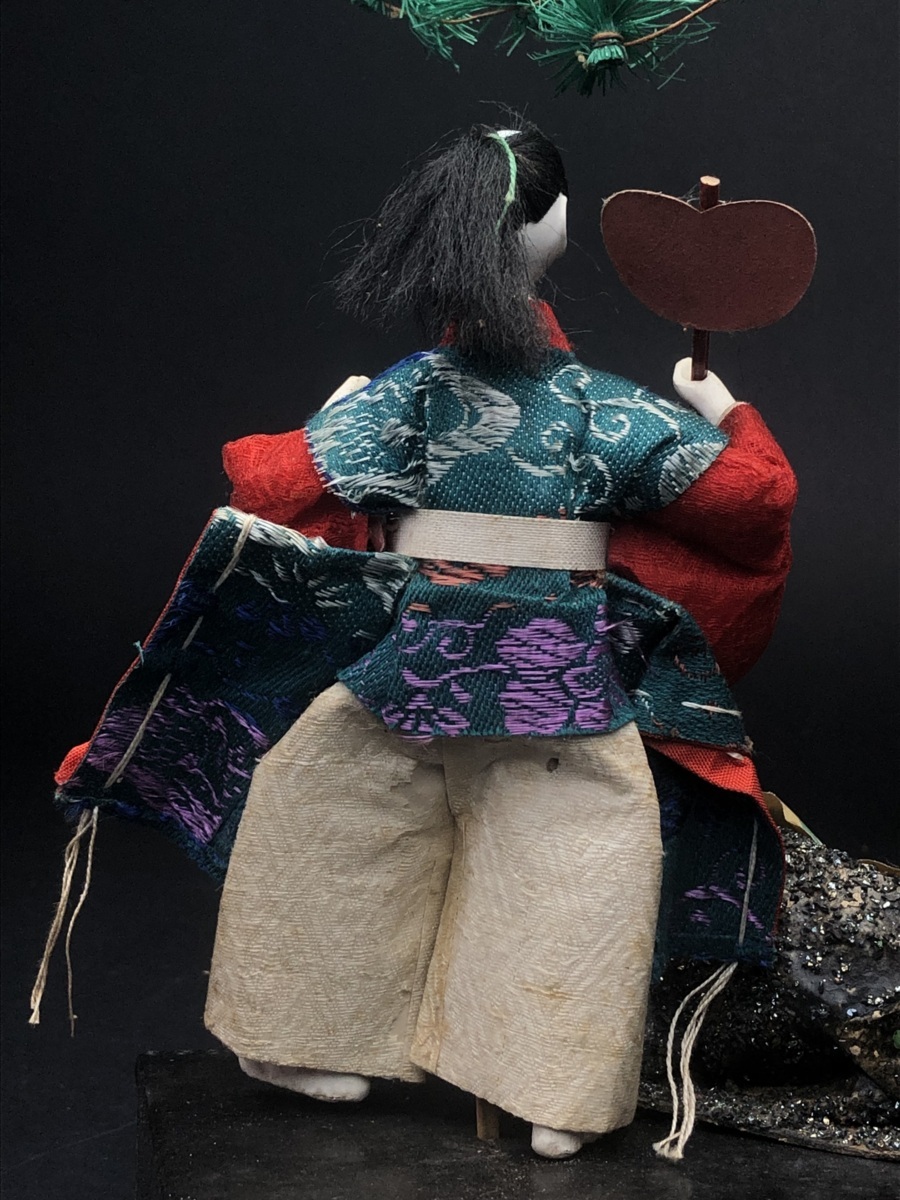 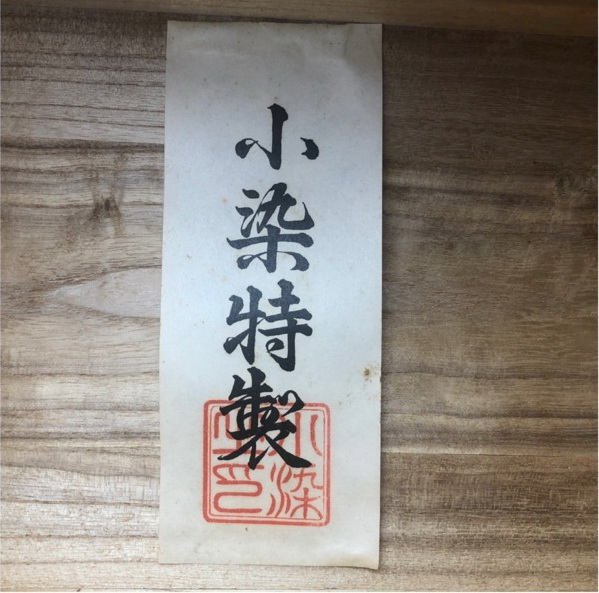